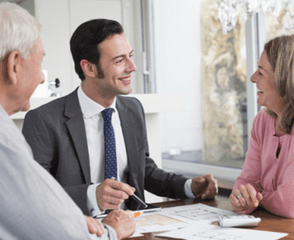 Get quote in minutes 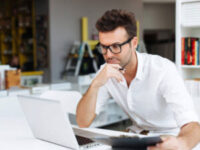 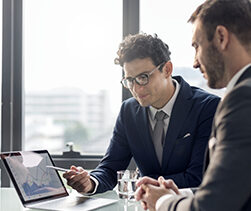 Biocompatibility Testing is used to measure the compatibility of a product or medical device with a biological system to ensure that it is not toxic or injurious and not causing immunological rejection when used in association with living tissue or a living system. The test results are used to determine the potential toxicity resulting from contact with a material or medical devices and also to evaluate local and systemic reactions.

Biocompatibility test is important because systemic toxicity impairs an entire biological system such as the nervous or immune system. The presence of extractable chemical compounds and agents from processing may also affect biocompatibility. In-vitro and in-vivo testing is conducted on a variety of biomaterials, medical devices, and related products to identify the presence of toxins or any other potentially harmful effects.

Biocompatibility Testing refers to the evaluation of the effects of interaction between medical devices and the tissues and physiological systems of the patient treated with the devices as part of the overall safety assessment of medical devices.

Analytical chemistry, in-vitro tests, and animal models are used for this testing. Several factors influence biocompatibility like the chemical and physical nature of its component materials, types of patient tissue that will be exposed to the devices, and the duration of that exposure.

Testing is important because the presence of extractable chemical compounds and agents from processing may influence biocompatibility that can affect an entire biological system such as the nervous or immune system. Cytotoxicity testing is one of the tests used for evaluating these types of harmful reactions.

The different Biocompatablity Studies performed are:

In-Vitro testing is the test performed outside of a living organism whereas testing performed in a whole living organism is called in-vivo testing. Cytotoxicity is performed on mammalian cells in culture to evaluate the toxicity of materials and chemicals by exposing cultured cells to the sample directly or by preparing an extract.

Criteria for the selection of Biocompatibility Testing for Medical Devices

Below table explains the selection criteria for (a) Surface Devices (b) External Communicating Devices  and (c) Implant Devices.